In the book, Planting the Heavens by Tim Sheets,  he has a chapter titled "The Force of Words". Back in 1984 he and his wife were at a church growth conference in Seoul, South Korea. He said Pastor Cho who was heading the conference told them of a neurosurgeon he'd met and talked with about the brain. He said the neurosurgeon told Pastor Cho (way back then - and now this topic is called quantum physics) that the speech center of the brain affects all the other parts of the body! Imagine that! It even controls the nervous system.

This doctor stated that we can manipulate our entire bodies by speaking and declaring WORDS.  If we're thinking negative, weak, disease thoughts that's exactly what the brain will communicate to the body. In fact the research showed that when we speak negative words or have negative thoughts (notice the brain isn't what dictates to the mind but the opposite - the MIND does the controlling and dictating) that the brain releases a chemical called a catabolic hormone.  This hormone will start breaking down body tissue or cells! Yep, just as your mind is dictating to the brain to do! The brain is the hardware, the mind is the software.  This is something neuroscientist Dr. Caroline Leaf has taught now also for years.  The Bible already has taught this for millennia!

So what happens when you think and speak positive thoughts to yourself? The mind once again tells the brain the chemical called an anabolic hormone is released instead. This hormone helps the body to heal!  The bible states that God's words, "are life to those who find them, and health to all their flesh." ~Proverbs 4:22, NKJV.

Additionally Tim Sheets states in this book that the healing hormone is released on two other occasions: when we LAUGH and when we SING.  Just remember we need to sing the RIGHT WORDS not negative words - the words still matter in singing just as they do in what we think and say. Singing negative words will do the exact same thing as thinking negative thoughts and saying negative words. 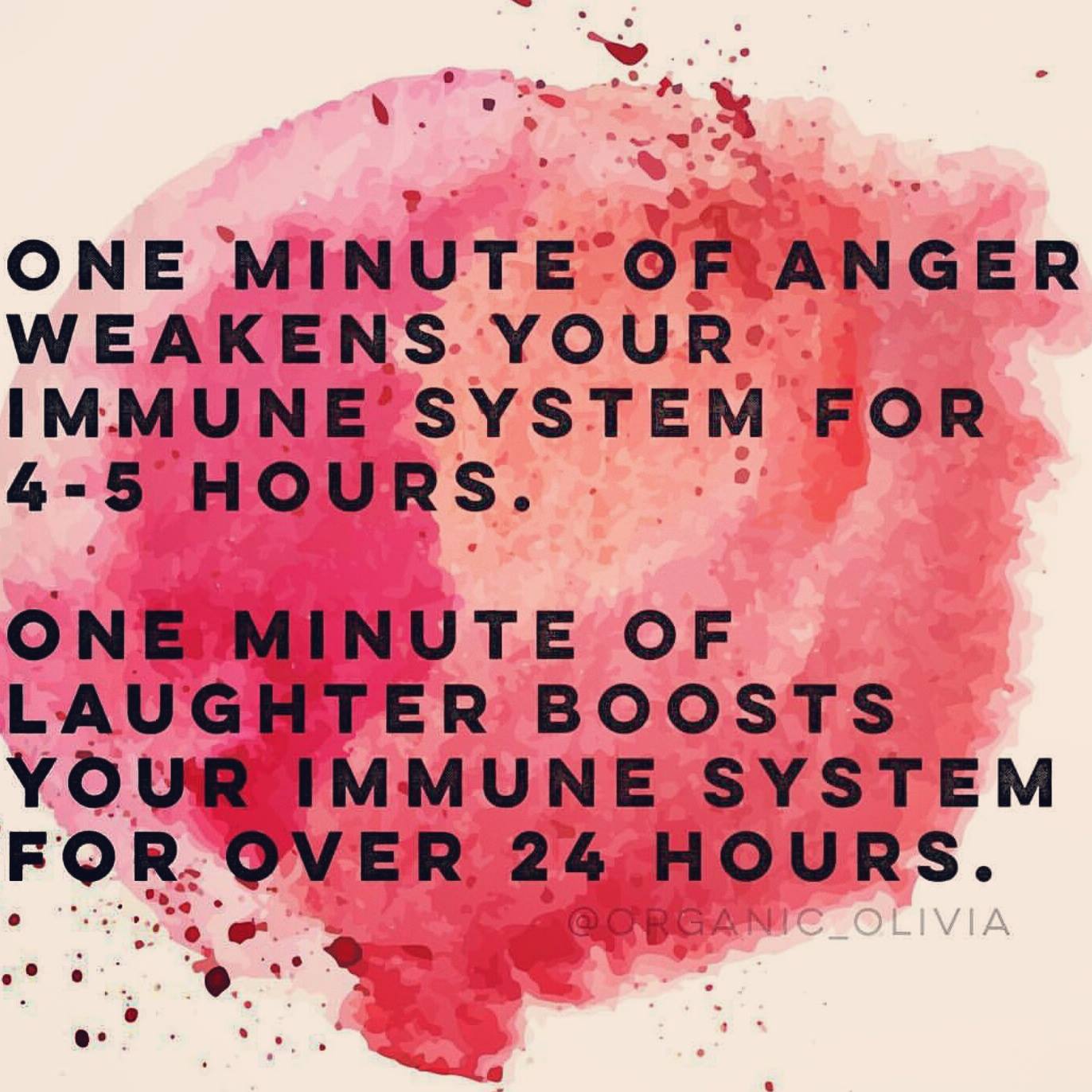 Grief-Loss of People and Pets