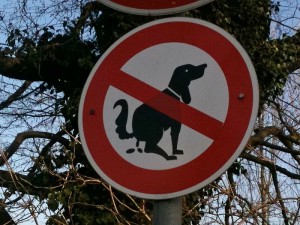 Ya think? But of course they are allowed just a little deception in pet food advertising aren’t they? Allowed to embellish just a LITTLE? Ahem, well I suppose if you have deep pockets and all, you are allowed. BUT if you share natural health, and REAL food you are not allowed…not even a tiny bit, nope. AND to top it off natural health practitioners are the ones attacked and labeled as pseudo scientists. Oh what a tangled web weave.

Of course the argument went back and forth and the girls said, “But dad it’s not that bad, just a little bit of stuff in it.” Their dad said no, emphatically. Uh huh. And the girls went off to pout.

Dad then went into the kitchen to bake some sumptuous brownies and the girls thought that possibly dad was softening a bit and feeling guilty because he was, after all baking them some brownies probably as a peace offering they thought. These were the most sumptuous brownies he’d ever made – with one extra ingredient, just a little bit of dog poop.

Well he brought them out to his daughters and they were still pretending to be upset at dad for not letting them go see this movie. The dad said he made them these delicious brownies. And of course, as I said previously, they thought it was his peace offering. He told them all the delicious ingredients that went into it as their mouths began to water. Right before they each reached for one and secretly hoping Dad had decided to allow them to go see this movie, he said, “Before you eat one I wanted to let you know that I added just a little bit of an additional ingredient. A little bit of dog poop.” 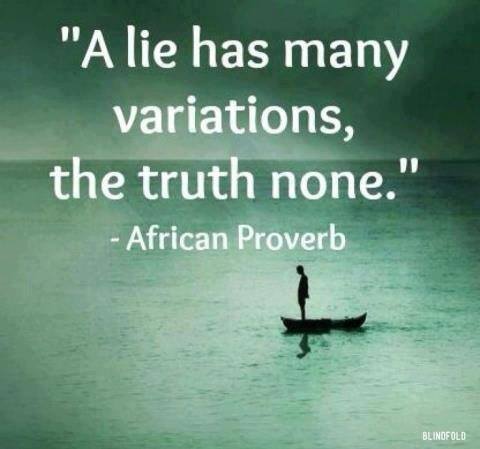 And the girls got the message and did NOT go see the movie! Just a little bit of deception or a lot, it doesn’t matter in the grand scheme of things – a lie is a lie plain and simple!

Kim Bloomer, V.N.D., N.D. is an animal naturopath as well as being certified in small animal nutrition, with years of experience in animal wellness. Dr. Kim is a published author, writer, blogger, host of the Animal Talk Naturally podcast. Copyright 2018 Aspenbloom Pet Care, Dr. Kim Bloomer, All rights reserved. No part of this article may be reproduced in any form without the written consent of the Author/Publisher. This article is intended to be educational. However, it is not intended to be a substitute for diagnosis or treatment from a qualified animal health professional. Dr. Kim Bloomer and Aspenbloom Pet Care, do not assume any legal responsibility for misuse of the products discussed in this article.